Susan McDonough will be Chief Marshal for 2022 Parade 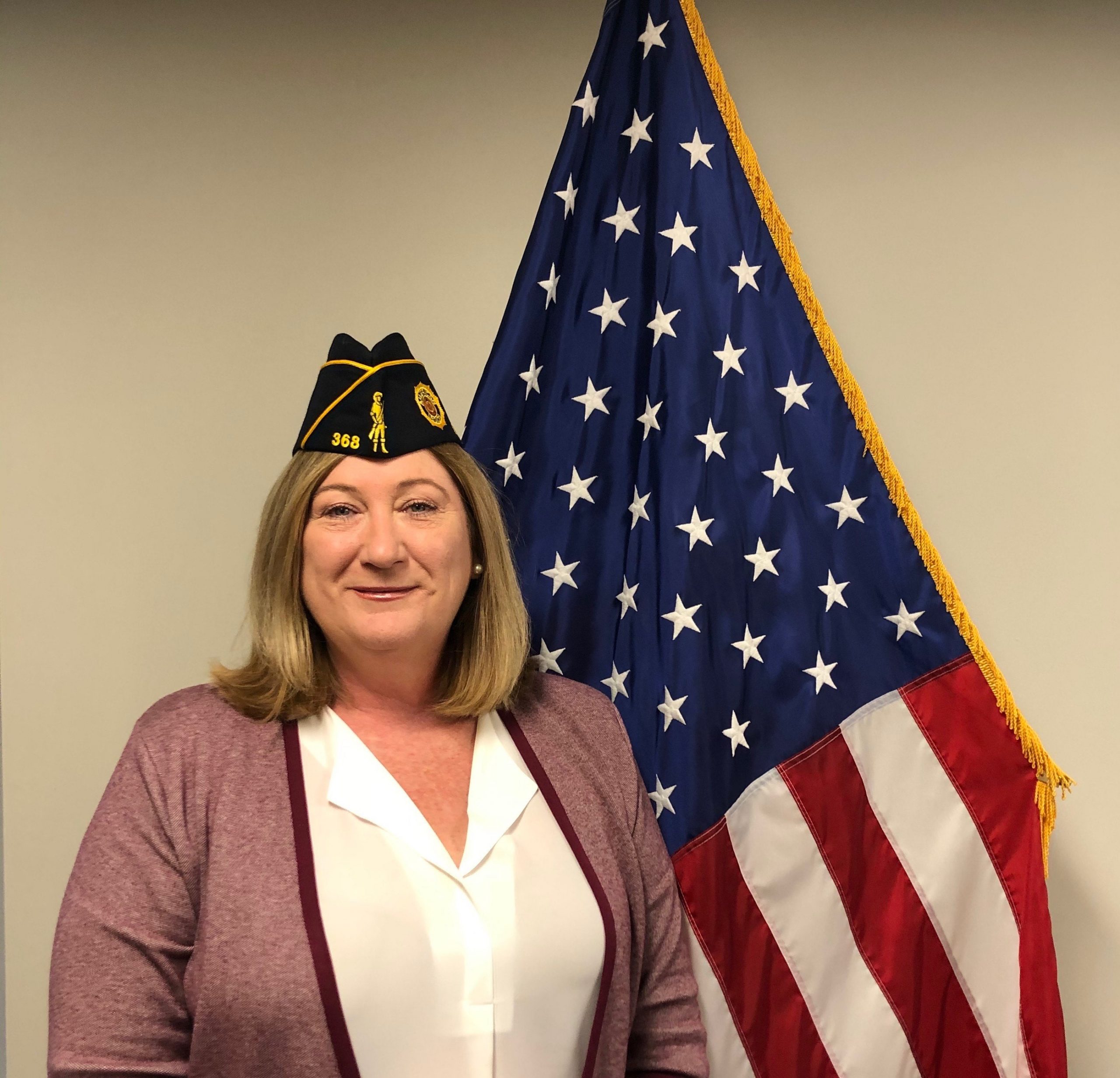 Susan McDonough is a South Boston native who served in the United States Army from 1994-1998, and later in the Massachusetts National Guard from 2000-2002. Susan’s stations include the 29th Signal Battalion at Fort Lewis in Tacoma, Washington, and the 16th Medial Logistics Battalion in Taegu, South Korea.

Susan was the first female in her family to serve, but the military history of her family dates back to the Civil War with her 4th great uncle, William Newland, who received the Medal of Honor for engagement at Mobile Bay while servicing under Admiral Farragut.

Susan currently works for the Commonwealth of Massachusetts as the Director of the Women’s Veterans’ Network of the Department of Veterans’ Services.